Practical solutions for those with impossible co-parents! 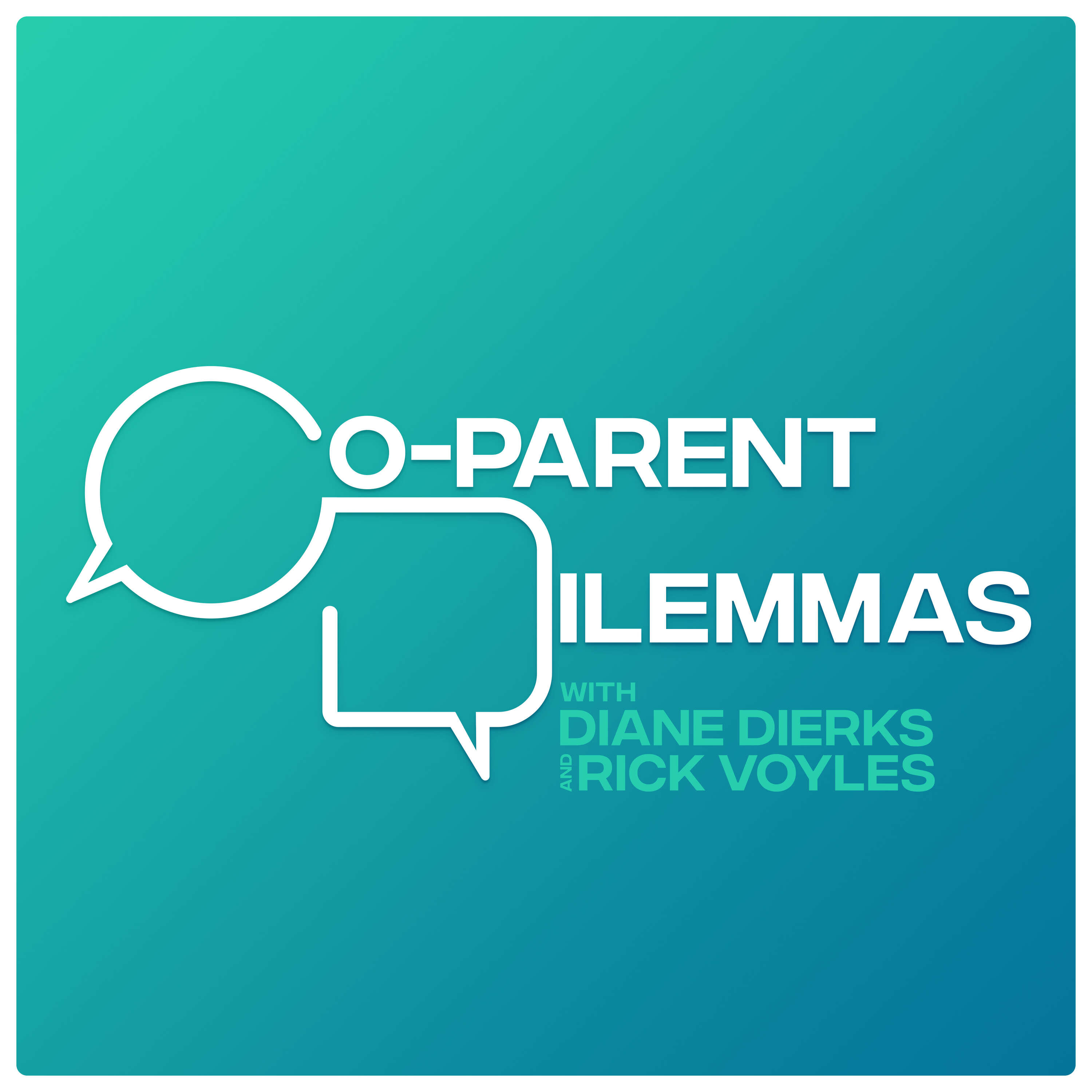 7. The Enemy is Calling

There is no issue that will put the kids in the middle more than conflict about a child's cell phone! Diane and Rick talk about the importance of seeing this issue from the child's point of view, and they share tips for creating court order language that will help guide them on phone communication with children. Here are the rules discussed in this episode:

PHONE AND COMMUNICATION WITH CHILDREN

For the purpose of this section, the definition of “custodial parent” is the parent who has responsibility for the child at the time of communication.

Parties further agree that although they each have the right to set electronic and phone rules in their own households, under no circumstances should those rules prevent the child from having reasonable access to their other parent. Expecting the child to not make calls during dinner time, homework time, or after bed time are reasonable. However, setting rules that are designed to purposely limit access to a parent would not be reasonable. Parties agree to provide their children and the other parent with their written phone/electronic rules so that both parents can be apprised of the other parent’s household rules regarding phone and electronics. They further agree to refrain from encouraging the children in any way to break their custodial parent’s phone/electronic rules while at that house unless it’s an emergency.

It is further understood by both parties that in order to facilitate the phone rules in their respective households, they each must have full access to the child’s phone, including passwords and codes to enter the phone, and access and passwords to all applications on the phone. The only exception to this is that text messaging conversations of any type with the child’s other parent shall not be monitored by the custodial parent, nor should that parent use anything he/she happens to see between parent and child on the phone as a tool to ridicule the child or build a case against the other parent. Further, the parties agree to not require the child to be on speaker while talking to the other parent and they shall each provide the child with a private place to have communication with their other parent. Parents recognize they cannot monitor what is said to their child while the child is physically with the other parent, so attempting to monitor phone calls, text messages, or any other communication through the phone between parent and child is similarly futile and only serves to place the child in the middle of the adult conflict.

Parties understand that placing pressure on a child to communicate with their other parent while at the custodial parent’s home can also cause the child to feel stuck in the middle of conflict, especially in cases in which the child is aware of animosity between the parents. Therefore, parties agree that each parent shall be able to initiate one communication (phone, text, email, video chat, etc.) with their child per day while at the other parent’s home during the times that meet the custodial parent’s household rules.

Listen to one of our most popular episodes!

Ever wonder if a judge really cares about your co-parent's toxic behavior?

43. Narcissists and the Court: A conversation with Judge Warren Davis

Judge Warren Davis, a Georgia County Superior Court judge, visits the show to discuss how he views narcissistic co-parents and the tactics he uses to sanction them when their controlling behavior is out of control. Diane & Ri...